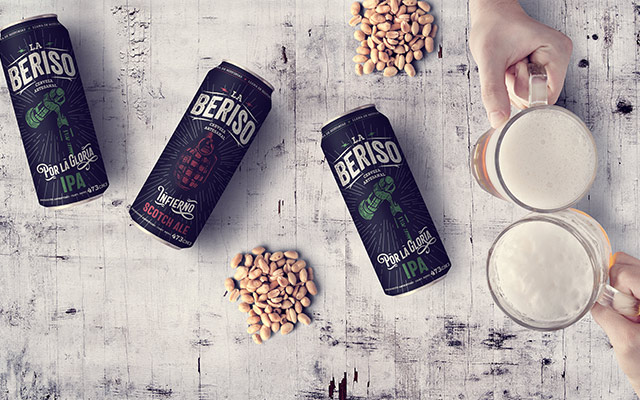 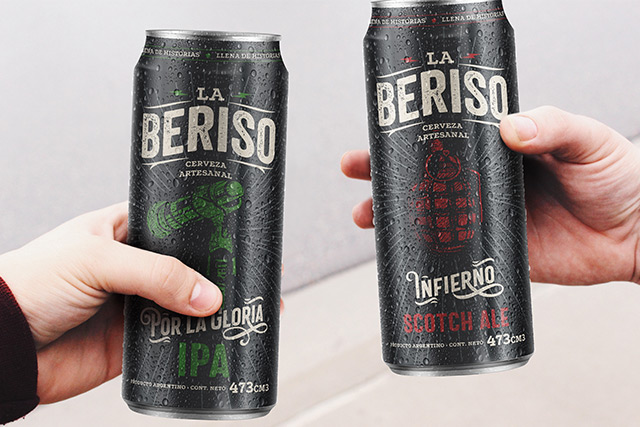 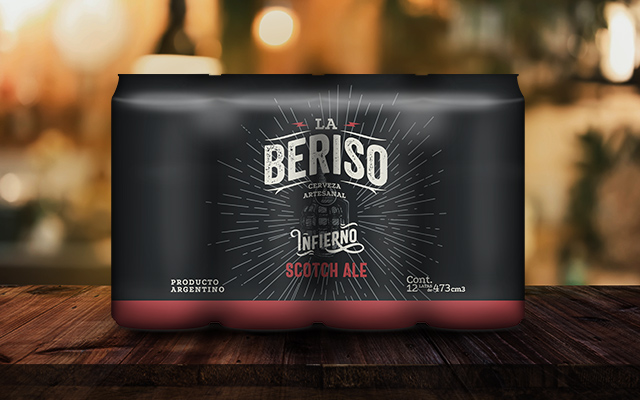 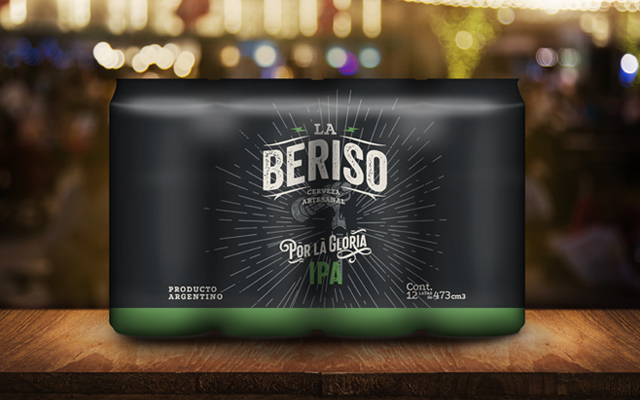 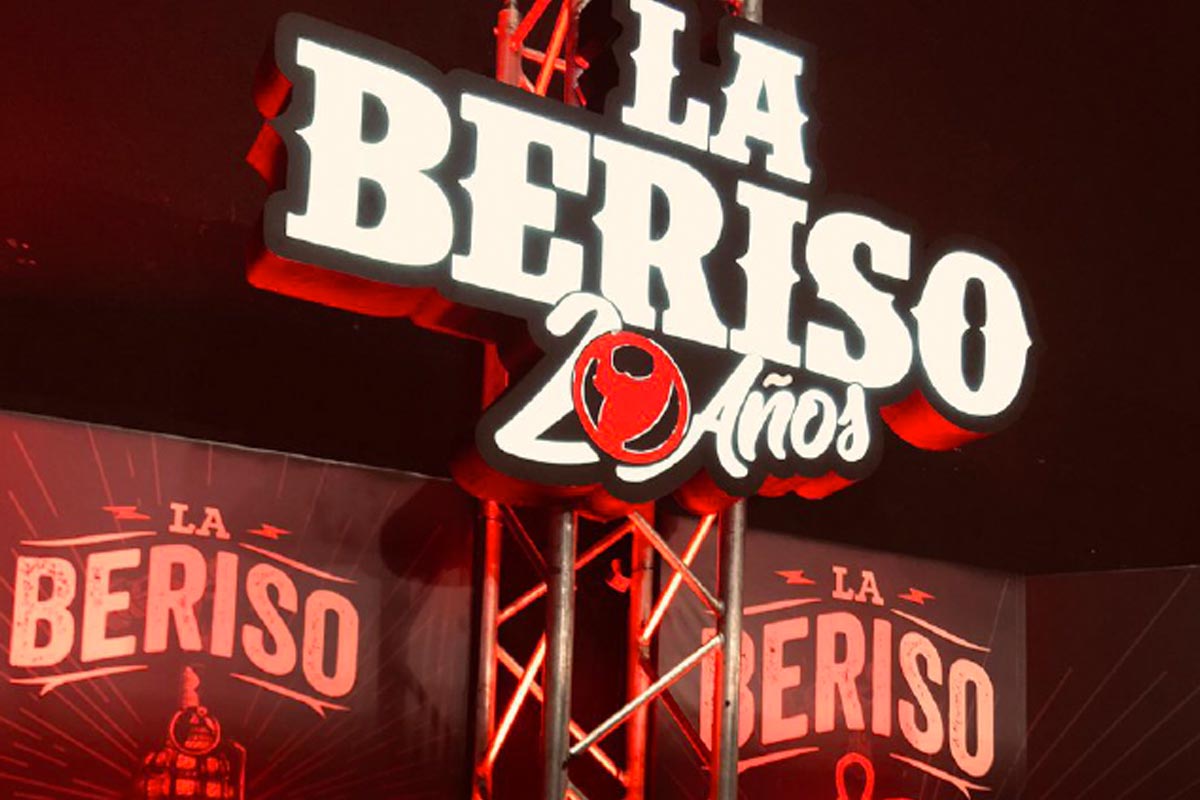 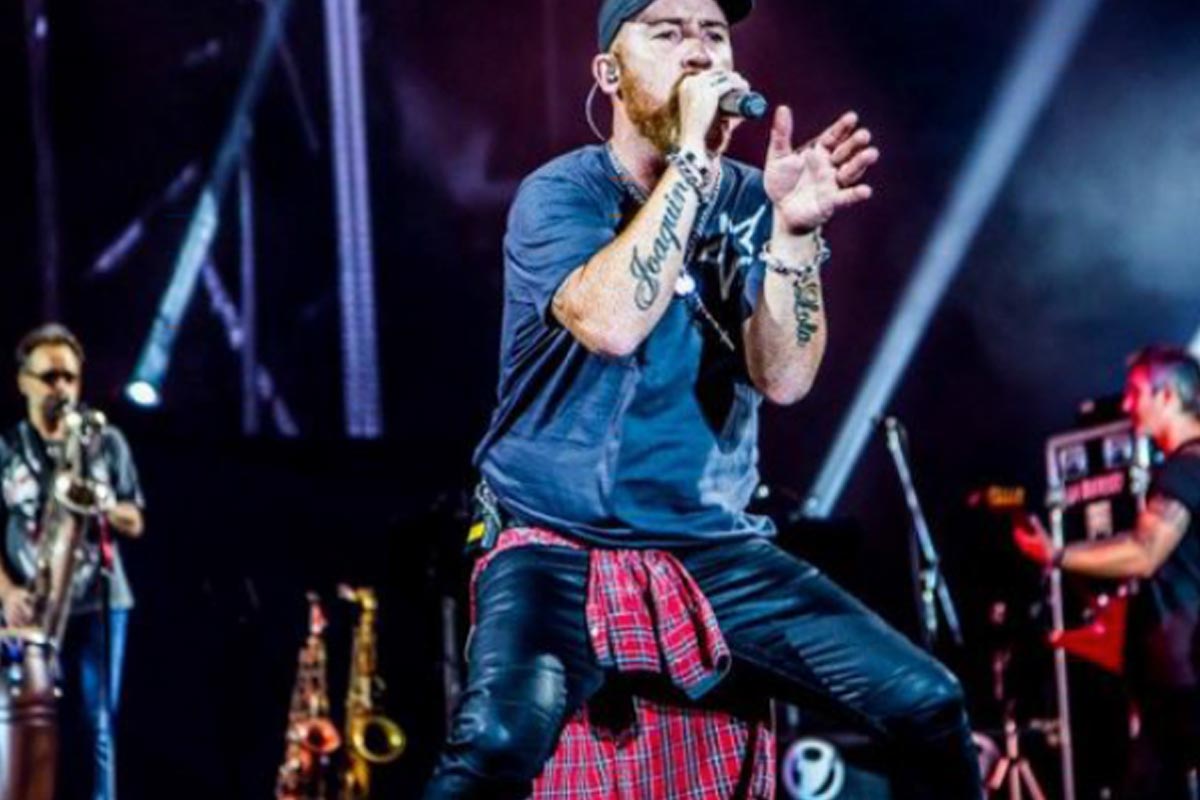 Music & crafted beer. La Beriso, Argentinean famous Rock Band celebrated this year its 20th anniversary. Under that purpose, they worked together with Rabieta and launch their own Crafted Beer.

Rock and beer together. Ruben ŌĆ£CachoŌĆØ Diciero, RabietaŌĆÖs Craft Beer Master and Rolo Sartorio La Beriso singer co-created the products that were already introduced in Buenos Aires and will arrive soon to the rest of the country.

This was a unique and different opportunity, a Rock Band was transmitting its music experience through crafted beer flavors.

La Beriso beer was served at Rabieta Bar for more than a year and now arrives at supermarkets on their single serves and also 12packs to share with friends. The idea of La Beriso Crafted Beer is to continue creating experiences.

Unique and different, for La Beriso fans, the band get close to them in a new way, with packaging designed with the names of the songs ┬Āthat now will became in the sub brands to identify the different beer flavors. Por la Gloria (Go for the Glory) is the name of the IPA style and Infierno (Hell) is the name of Scotch Ale. Black and the main color and illustrations such as a grenade, box gloves and a microphone. ┬ĀThe combination between rock and beer is very well known, but La Beriso and Rabieta made it real buy launching these two products.